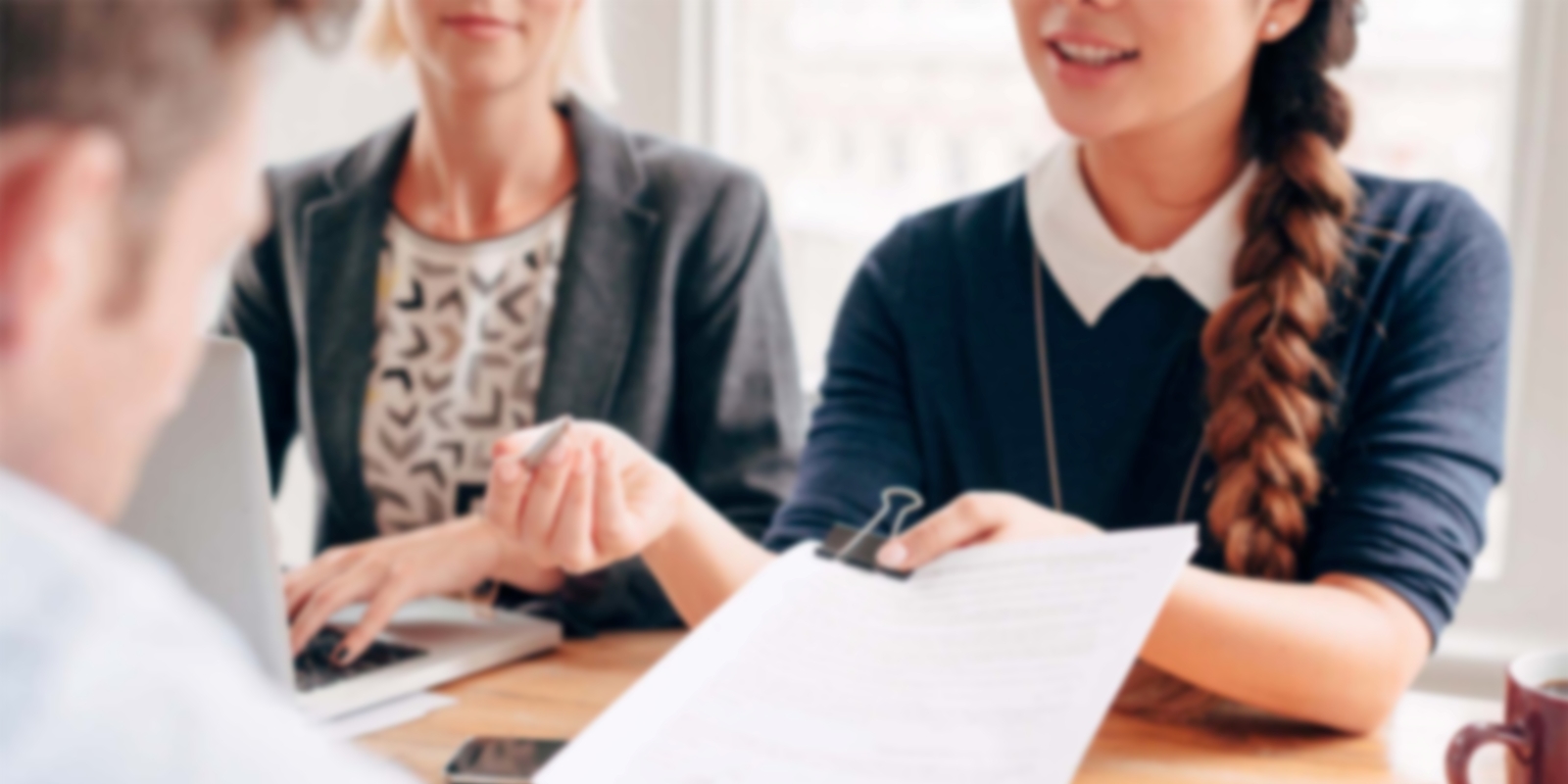 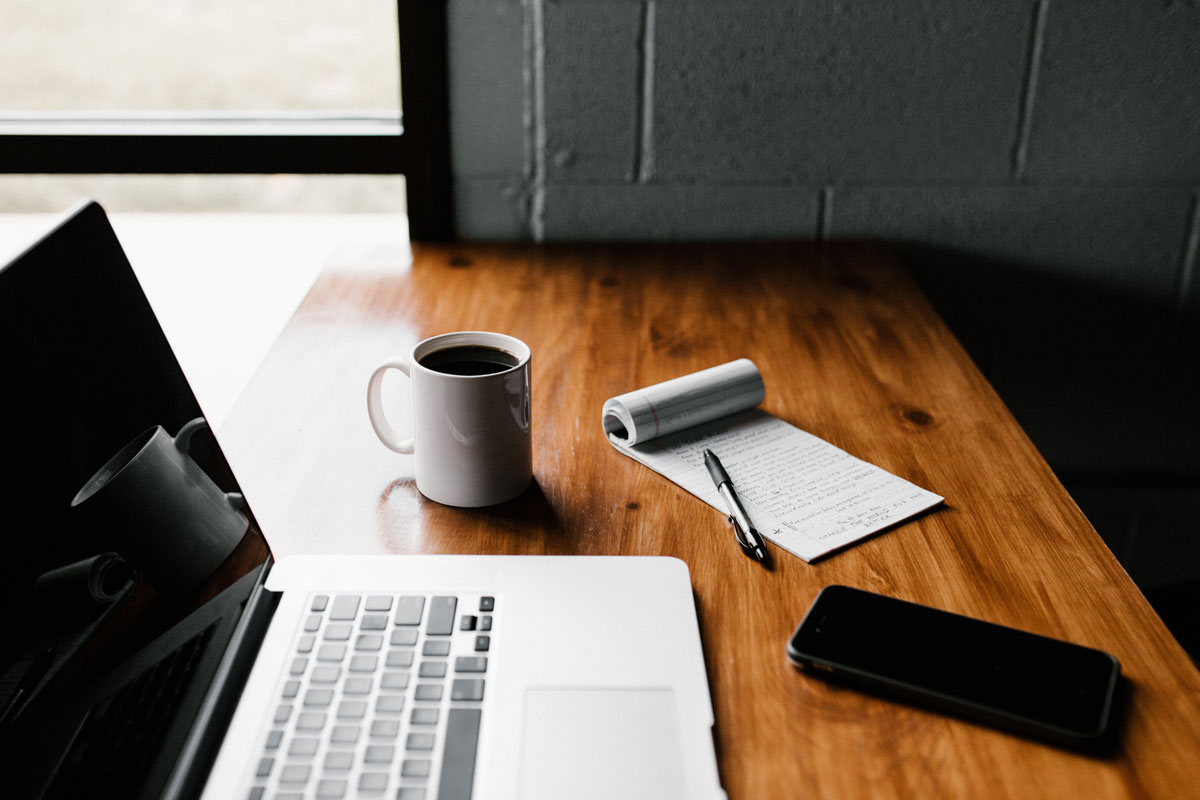 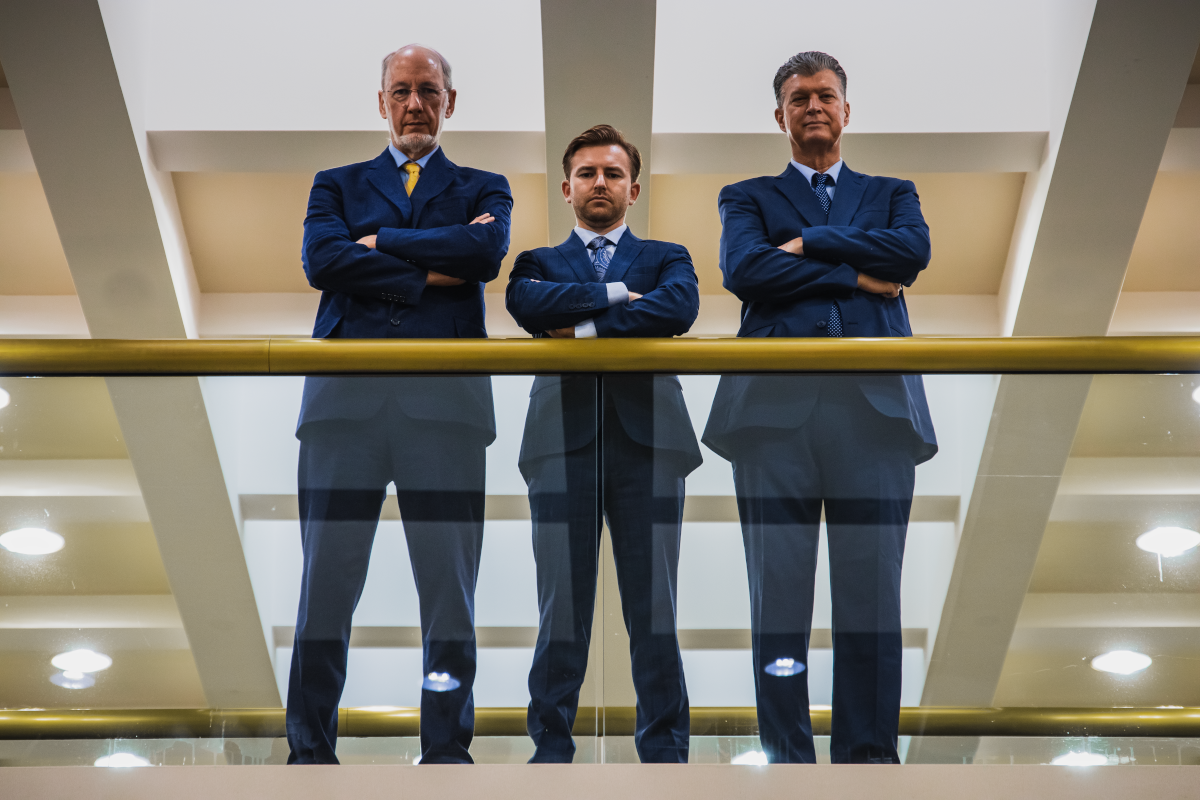 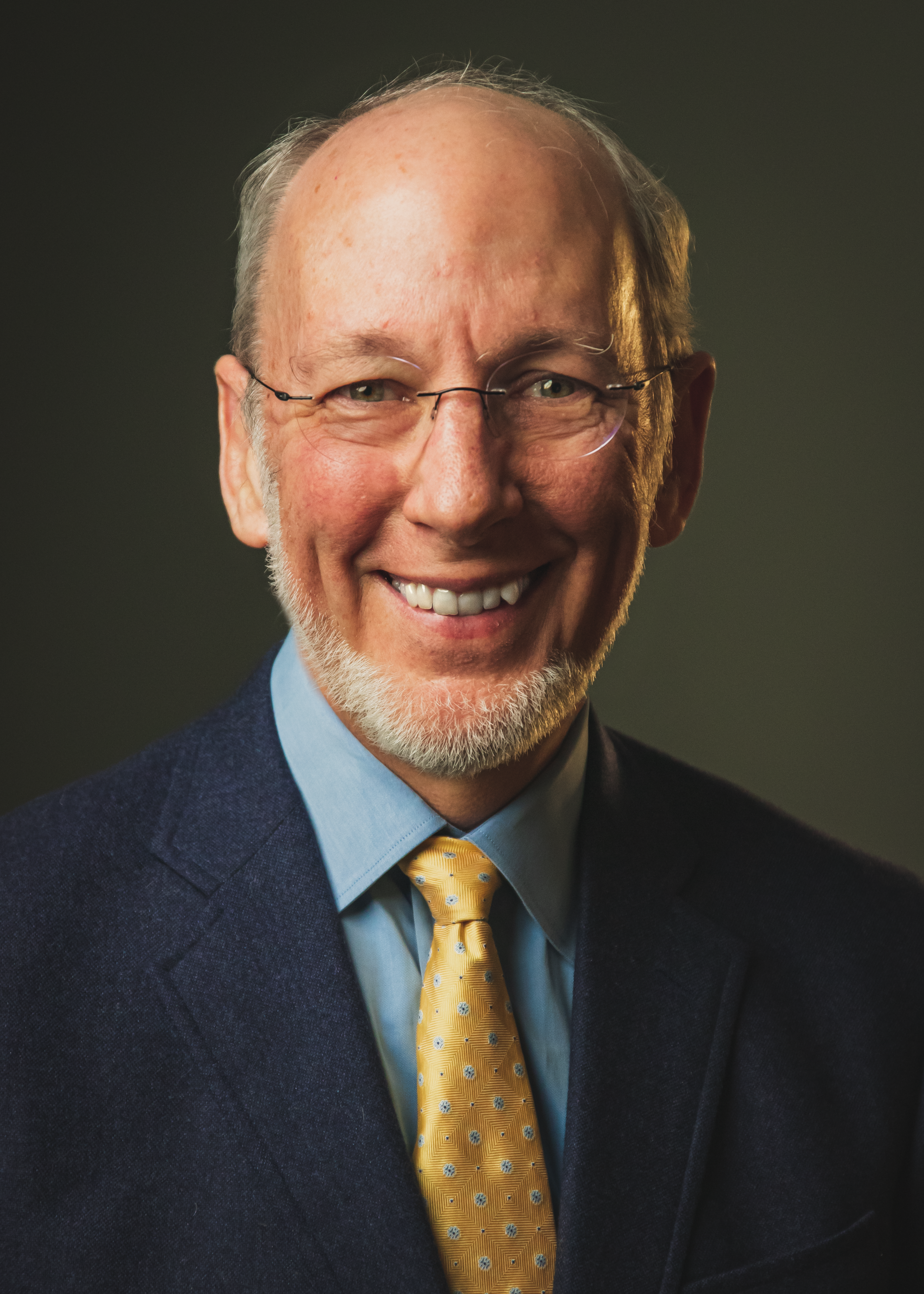 He began his practice of law in 1978 with the Ripple, Chambers and Steiner law firm, which became Chambers Steiner many years later. The firm then became Mazur, Morgan, Meyers & Kittle in 1999. Courtney Morgan started his own firm in Dearborn in 2003.

Mr. Morgan achieved his first million dollar verdict in 1983, and has numerous such verdicts over his 33-year career. He had the second highest settlement in the State of Michigan for 2011--$6 million for a work site injury.